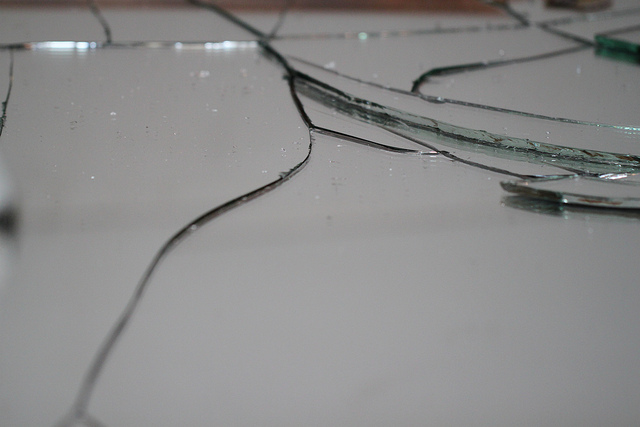 This recent CBC article details a number of lottery winner horror stories citing pleadings in the New Hampshire Jane Doe court case to remain anonymous prior to that Court decision being rendered. Below is an excerpt of the article:

In arguing the case for privacy, Doe’s complaint cites a number of horror stories. It points to the case of a 2016 winner in Georgia who won a relatively small jackpot of $434,000 US. She was murdered by an armed gunman who shot through her door, demanding money.

The argument also references a $30-million US Florida lottery winner who was murdered in 2009 by a woman posing as a financial advisor.

As well, the complaint refers to thefts, swindles and threats of a handful of other winners.

Some have argued that apart from having to reveal their identity, many people are just not prepared to handle the sudden influx of cash.

“It’s just upheaval that they’re not ready for,” said Don McNay, a financial consultant and the author of Life Lessons from the Lottery, in an interview with Time magazine in 2016.

“It’s the curse of the lottery, because it made their lives worse instead of improving them.”

Research on the well-being of individuals after a win seems to provide mixed results, and finding winners willing to provide financial information is challenging.

Still, stories of lottery wins gone wrong abound, including the case of West Virginia man Jack Whittaker, who won $315 million US in 2002. He later said he was beset by a number of legal problems and personal tragedies, including the breakup of his marriage and the death of his drug-addicted granddaughter.

“I think if you have something, there’s always someone else that wants it,” Whittaker told ABC News in 2007. “I wish I’d torn that ticket up.”

Then there’s Hamilton’s Sharon Tirabassi, who, according to the Hamilton Spectator, spent her $10.5 million winnings on expensive clothes, trips and parties. She ended up depleting her winnings and living paycheque to paycheque with a part-time job.

Gregory is a lawyer practising with RedFrame Law (In Association with Nicholl & Akers) and owner of Jackpot Lawyer.