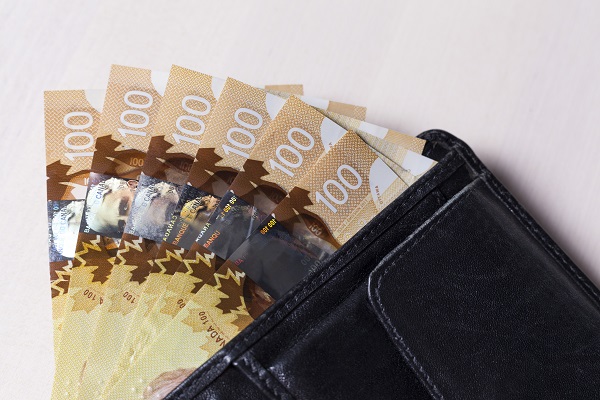 The fight for lottery winners to remain anonymous is an ongoing live issue. This is an interesting article on FindLaw Canada that mentions a narrow exception to the general rule of the lottery commissions to publishing names and pictures of prize claimants: [my emphasis added]

The publicity comes with a price, though. Once a winner’s identity makes the news, it doesn’t take long for scammers, fairweather friends, and other handout-seekers to come calling.

Or worse. It’s not uncommon for death threats to come rolling in as well. In 2007, Montreal police thwarted a plot to kill a couple that won $27 million, and several U.S. winners were murdered soon after their victories.

Given those risks, lotto corporations make the occasional exception to the mandatory publicity. In 2008, the Western Canada Lottery Corp., allowed a Winnipeg winner to remain anonymous citing security concerns.

The WCLC later said it would protect identities if winners could show there was a “legitimate threat against them,” such as prison guards or undercover police officers.

We have to keep in mind that it’s up to the Western Canada Lottery Corporation or other lottery commission to decide on whether to keep the identities of winners anonymous and it appears that they would only do this in the smallest of circumstances. Here’s another story from 2015 where the Ontario Lottery and Gaming Corporation agreed not to publish the identity of a $13M jackpot winner due to the winner’s “personal circumstances”, a concession the OLG spokesperson stated was “rare”.

For other lottery winners (being likely 99% of winners), the lottery commissions are essentially saying that you have to take the good with the bad if you want to claim your winnings. If you’re a lottery winner and don’t fit into the narrow “legitimate threat” exception, please contact us to learn how we might be able to help you remain anonymous.

Gregory is a lawyer practising with RedFrame Law (In Association with Nicholl & Akers) and owner of Jackpot Lawyer.